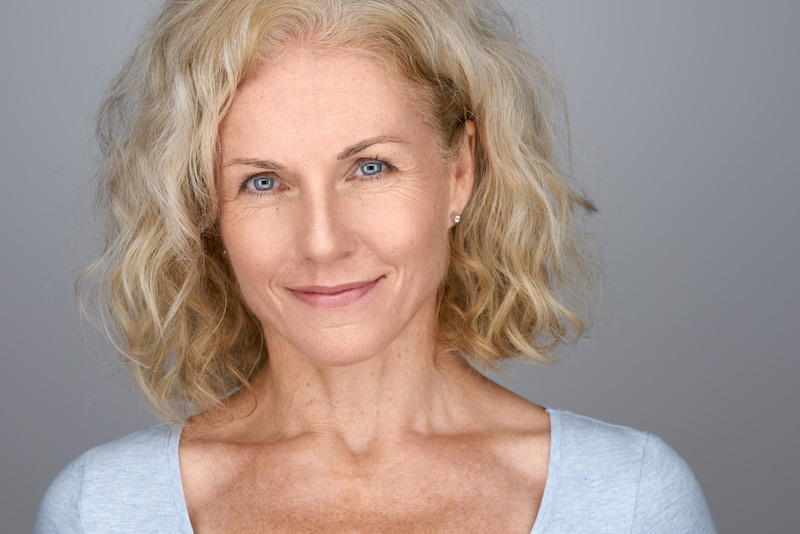 Five years ago, aged 48 I entered the first stage or menopause known as perimenopause and I’m still in that phase today.

I did not see it coming, I’d heard of menopause of course but I knew nothing about it and for over a year I had no idea that the weird symptoms I was experiencing were all related to the same life changing event.

Then one day a friend gave me a book about menopause and everything fell into place.

Lucky for me this transition into the next phase of life coincided with me transitioning into a new career as a Yoga Health Coach.

As I started to overhaul my daily habits I noticed that my menopause symptoms were reducing.

This is what i noticed:

And since my inner toilet was flushing nicely, there was no more bloating, my skin started to look healthier, my joints stopped aching and I could think more clearly.

As well as addressing sleep, digestion, diet and exercise I was learning to orient more towards ease in my daily life.

This was and still is my biggest game changer.

I had been teaching Yoga and meditation for a number of years so I had tools for managing stress, but I noticed that when I started reducing my schedule, saying no more, letting go of unhealthy relationships and ditching the FOMO my stress levels went down and my symptoms reduced, some disappeared altogether.

Now I understand a bit more about how hormones work, I know that it’s to do with the way progesterone and cortisol are produced, they share the same building blocks, so if we’re stressed out and not doing anything about it, our symptoms will most likely get worse.

It may sound a bit corny, but when I chose to honour the pause in menopause and recognise that I had stepped into a new phase of life with a new body, that would never, ever be the same again, I had a mental shift and things began to feel more in control.

unlike our moms who come from a generation who don’t talk openly about ‘women’s problems’ our generation is changing attitudes and breaking down the taboos about menopause.

I’d like to see more consistent and accurate messaging from general health practitioners and for there to be more mainstream advice on what we can DO to help ourselves during and after menopause and not have to settle for just papering over the cracks in our health with medication.

And I’d like  more women to know that many of the symptoms of menopause are not, as we’re lead to believe, just a sign of getting older and many of them we can do something about with a few simple lifestyle tweaks.

Ending on a high note with a quote:

‘’So many women I’ve talked to see menopause as an ending.

But I’ve discovered this is your moment to reinvent yourself after years of focusing on the needs of everybody else.

It’s your opportunity to get clear about what matters to you and then pursue that with all of your energy, time and talent’’ 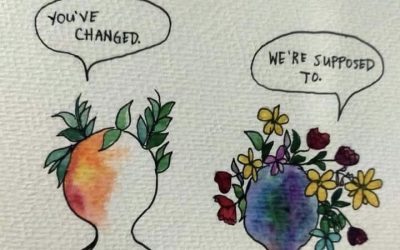 HOW DID YOU KNOW you’d entered perimenopause?

I saw a social media comment recently  where a lady shared that she was recently ‘diagnosed’ with perimenopause and she’d cried. I can’t imagine how upsetting it must have been for her to have such news delivered in a doctors office following blood work analysis. No...

At the age of 47 I entered the first stage of menopause, called perimenopause. I’ll never forget the day the penny dropped and I realized I wasn’t losing my mind, but that my unusual and in some cases, uncomfortable symptoms, were due to mid life hormonal changes. I... 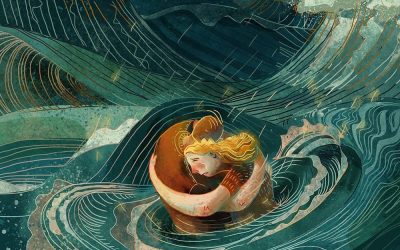 Not Waving But Drowning Is the title of one of my favourite poems. It’s about a drowning man, thrashing about in the water, who was mistaken for waving. The poem by Stevie Smith touched me deeply the first time I read it and still does. Perhaps it touches me because... 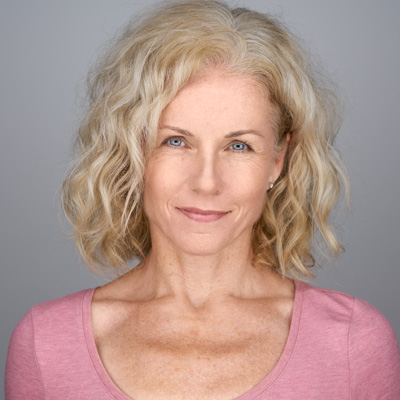 In my early 20’s and 30’s I worked for a natural skin care company in the English Midlands called The Body Shop. Much of my time there as manager were spent campaigning for human rights, for global and community change, on environmental issues and against animal testing in the cosmetics industry. We literally changed the world through our joint efforts. And we smelled pretty good too!

My 13-year career with the Body Shop opened my eyes to this:

When we work together we’re stronger.

In my early 20’s and 30’s I worked for a natural skin care company in the English Midlands called The Body Shop. Much of my time there as manager were spent campaigning for human rights, for global and community change, on environmental issues and against animal testing in the cosmetics industry. We literally changed the world through our joint efforts. And we smelled pretty good too!

My 13-year career with the Body Shop opened my eyes to this:

When we work together we’re stronger.

Healing Hands and lots of Sand

In 1997 me and my husband became expats for the first time when we moved to the Middle East.

Over the years I had become qualified in different healing techniques like- Aromatherapy, Massage, Reflexology, Reiki, to name a few. There amongst the mystical desert scenery, in a place where camels still roamed the mountain roads, I went to work in a Holistic Healing clinic.

It was there that I noticed for the first time, when I make a move to help others, magic happens.

Do Yoga Be Happy

In 2013 at the age of 46, I went to live and study in a small Ashram in Kerala, South India. I came back certified to teach Yoga and having started an ongoing love affair with India. Two years later I returned to the same Ashram and completed what was to be my first certification in the Indian science of Ayurveda.

Now, through my work as a certified Yoga Health Coach I teach people simple habits that uplevel their physical, emotional and spiritual health, by integrating self- care habits from Yoga and Ayurveda into their modern lifestyle.

An Attitude of Gratitude

Every day when I meditate I remember all of those who guide, teach and lovingly support me in perusing my lifes purpose and making my dreams real.

So, what lead you to me? Thanks for reading my story. What’s your story? Where are you in your wellness journey? I’d love to hear from you.